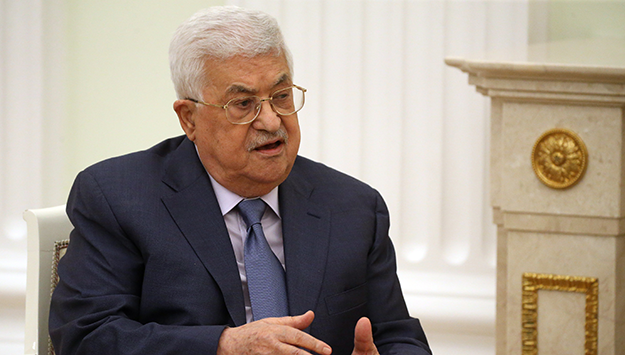 Read the full article on Lawfare.

Palestinian President Mahmoud Abbas was hospitalized three times in May. The political system he presides over is deeply divided, with his Fatah faction dominant in the West Bank cities, while Hamas controls the interior of the Gaza Strip. Elections are long overdue, and the lack of a functioning democratic system could lead to a succession crisis, including significant civil strife, should Abbas die in office. This, in turn, could be exploited by Israel to permanently divide the West Bank or to move ahead with the annexation of portions of occupied territory. While it would not be easy, coordinated pressure from Western and Arab governments on Israel and the Palestinians could help rehabilitate Palestinian democracy. Action now could do much to ensure a smooth succession process that mitigates violence—whenever Abbas leaves the scene.

It’s difficult to say when that might be. Abbas is 83-years-old and a heavy smoker. That said, while there are periodic rumors that he has serious health problems, there is no definitive evidence to this effect. He could continue to rule for years to come, and thus far Abbas has made no move to resign or designate a serious successor. His Hamas rivals recently agreed to yet another Egyptian-backed reconciliation agreement, and there is talk of former Prime Minister Salam Fayyad being brought back as prime minister as part of a package agreement with Hamas. While well short of designating a successor, installing Fayyad as prime minister could take some of the pressure off Abbas to deal with the succession question. Though he is loved by neither Hamas nor Fatah, he could be a consensus figure who has significant U.S. support.