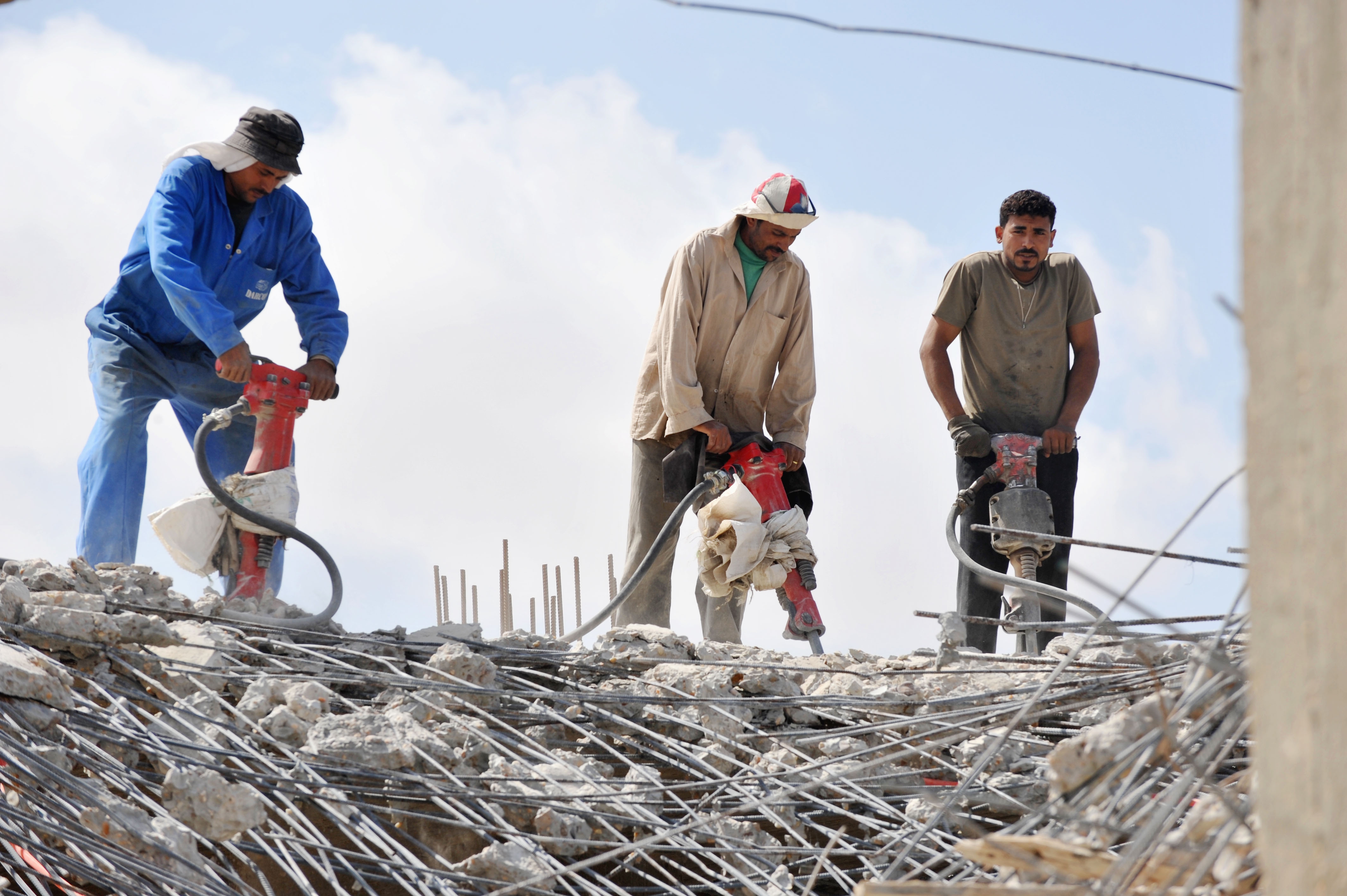 The importance of migrant remittances as a source of foreign exchange to labor-exporting countries has increased significantly over time. In fact, quite often, remittances are found to exceed in their flows the more customary sources of foreign exchange, i.e., external borrowing, foreign direct investment (FDI), and foreign aid. Perhaps the main advantage of remittances is related to their appealing characteristic of being costless to the countries of origin, as they would not bear any future financial commitments in relation to them. Given the demographic trends in industrialized countries, it is expected that labor migration will play an increasingly significant role in these economies in offsetting the effects of depopulation on their labor markets. This will be translated into even larger remittance flows to the labor-exporting countries in the future.

Worker remittances to Egypt are a clear example of how important such flows are to the countries of origin. In this case, remittances represent the biggest sources of foreign exchange after exports, and a significant source of household income.

A General Background of Migrant Remittances to Egypt

Egypt is one of the world’s leading labor exporting countries. The mix of Egyptian emigrants includes labor of almost all professions and specializations, emigrants spread all over the world. Within the Middle East Egyptians migrate largely to the oil-producing countries of the Gulf and Libya, and to a lesser degree to Lebanon and Jordan. Outside the Middle East, Egyptians migrate to the United States, Europe, Canada, Australia, and Japan. Emigration to oil-producing countries is always “temporary,” as residency laws in these countries deny permanent residency to emigrants. Egyptian emigrants who seek permanent residency abroad have no choice but to go to countries where such residency is permissible, in particular to Australia, European countries, and the United States. However, given that labor markets in these countries are highly competitive, only skilled emigrants are able to emigrate to them and receive residency privileges. Essentially, this is a form of the “brain drain” from which Egypt has been suffering. By contrast, most of the Egyptian workers who emigrate to oil-producing countries in the region are less skilled and of lower educational levels, including teachers and clerical and construction workers. All those are temporary migrants, i.e., they have a target level of savings that they seek to achieve and then return to Egypt with those savings.

Figure 1 shows the evolution of Egyptian migrant remittances during the period from 1985 to 2000. Emigrant remittances increased from $3.21 billion in 1985 to $8.56 billion in 2008, before falling to $7.8 billion in 2009 as a result of the financial crisis. Although the remittances of Egyptian migrants are flows of private capital, they are substantially affected by a number of economic and political factors. For example, the exceptionally high levels of remittances in 1992 and 1993, which reached $6.1 billion and $5.66 billion, respectively, reflected the developments in the immediate post-Gulf War period, when the Gulf states decided to replace large numbers of Jordanians, Palestinians, Sudanese, and Yemeni workers with Egyptian labor. During the period of 1985-2009, the average annual migrant remittances were about $4.22 billion.

There is no doubt that the evolution of remittances reflects, in addition to economic and political factors, changes in stocks of migrant workers abroad, especially those of temporary emigrants with low skills, who tend to be in high demand in the Arab oil-producing countries in times of expansion. The stock of skilled labor is more stable both in the oil-producing countries and in industrial countries.

The geographic distribution of the stock of Egyptian migrants abroad is reflected vividly in the sources of remittance flows to Egypt. Table 1 shows the flows of remittances from different immigration countries during the period from 1999 to 2009. It is clear that the United States is the largest source of remittances to Egypt. On average, one-third of all flows of remittances to Egypt are derived from the United States. As mentioned above, migration to the United States is mainly permanent. However, the problem with transfers from permanent migrants is their tendency to diminish, as linkages between emigrants and their country of origin weaken over time. The second generation are primarily associated with their places of birth and have almost no links with their countries of origin. Therefore, unless there is a continuous flow of new emigrants, remittances from permanent migrants eventually stop.

Since 2004, remittances from Kuwait have grown in an unprecedented manner to the extent that Kuwait has become the most important source of remittances from the Gulf to Egypt. Kuwait has witnessed a huge balance of payments (BOP) surplus and abundant foreign assets due to higher crude oil prices. Soaring oil revenues matched with the adoption of an ambitious plan to transform Kuwait into a financial center resulted in an explosion in construction and infrastructure projects, which in turn drove labor demand in these sectors. This demand has been primarily met from Egypt or from the stock of Egyptians working in the neighboring countries. The substantial rise in the number of Egyptian workers in Kuwait has caused a dramatic increase in remittances to Egypt. In 2007/2008, $1.79 billion were remitted from Kuwait alone, which represented nearly 20% of total remittances flowing to Egypt from abroad, compared to $1.38 billion from the United Arab Emirates and $959.4 million from Saudi Arabia. As such, Kuwait has become the second largest source of remittances to Egypt after the United States.

The Importance of Remittances to the Egyptian Economy

The previous analysis reveals that migrant remittances are vital to the Egyptian economy. Therefore, policymakers must deal with remittances with extreme caution in order to ensure the stability of the foreign exchange market and the Egyptian pound.

Unfortunately, when migration of Egyptian labor started to increase at the end of the 1960s and 1970s, Egypt had very strict rules in place regarding holding and dealing in foreign currencies, which led to a flourishing black market for foreign exchange. The black market had been the main venue of remittance flows explained by an undervalued pound. A very active network of black market agents collected currencies from Egyptians working abroad to be used, through informal channels, to finance the smuggling of foreign goods and other illicit trade activities.

[A]pplied research on the determinants of remittances remains very limited.