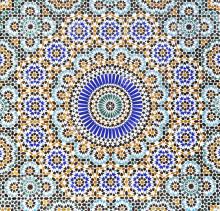 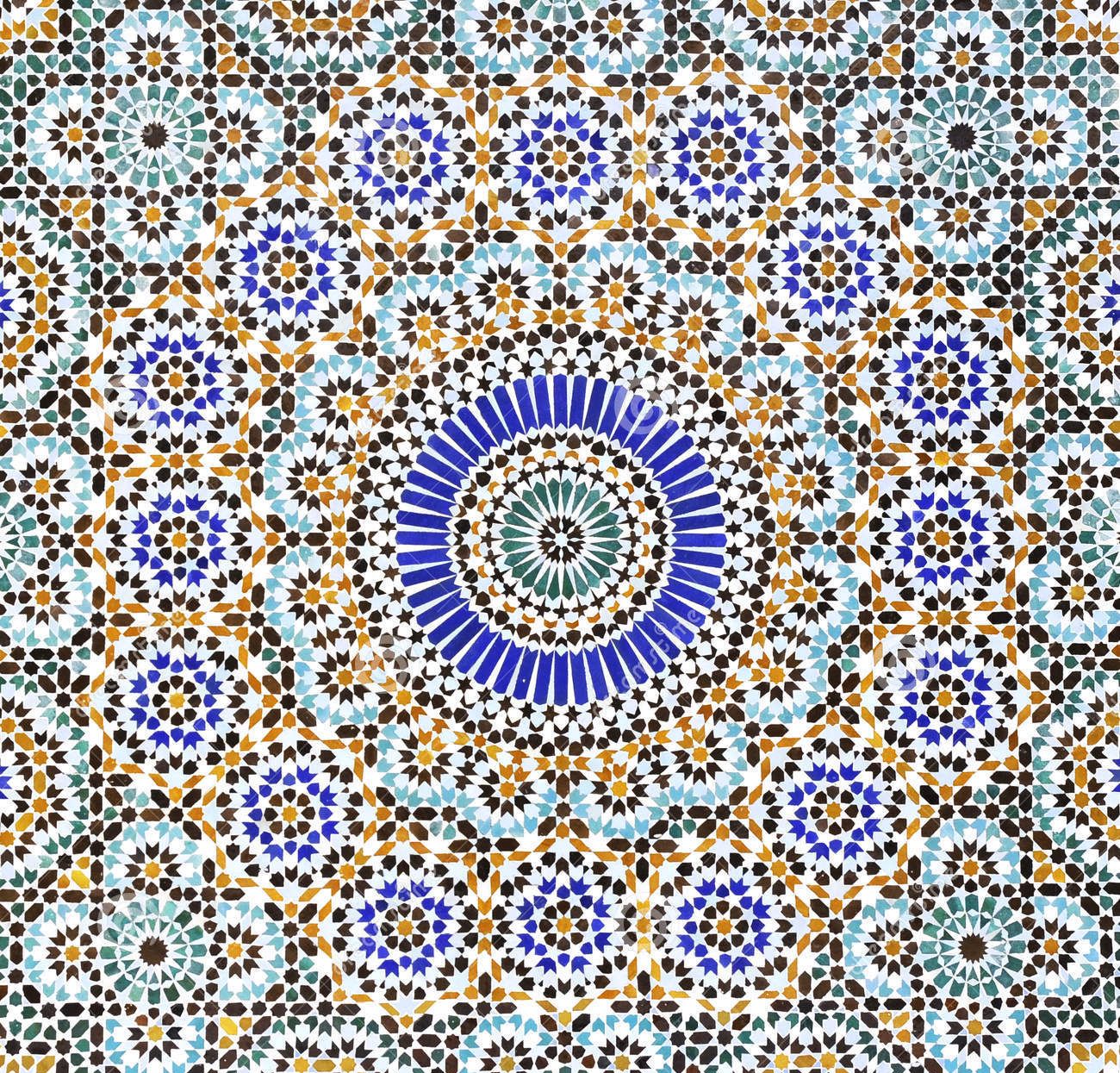 The essays in this series deal with transregional linkages between the Middle East and Asia. As a whole, the series explores the "vectors" of religious transmission and the consequences of or implications of such interactions.

Oct 20, 2014
Reflections on the Post-Arab Spring Landscape by Sailing in Thoughts to Indonesia
Giora Eliraz

While thick dust largely covers the political landscape of the Arab world, some insights for thinking about its future might be offered by examining the case of Indonesia, which surmounted deep political uncertainty and turmoil during the early years of the post-Suharto era.

The past decade has witnessed a steady increase in the numbers of Indonesians embarking on pilgrimage (ziyara) to the Hadramawt valley of the former South Yemen. Despite the considerable presence of the Hadrami diaspora in Indonesia, the idea of a pilgrimage to Hadramawt did not really exist among Indonesian Muslims of non-Hadrami descent until recently.

Representing about 1% of the country’s 200 million Muslims, Indonesia’s Shi‘a are but a small group in the overwhelmingly Sunni majority. These contemporary communities of devotees of the ahl al-bayt (“people of the house,” referring to the Prophet Muhammad, his daughter Fatima, her husband ‘Ali, and their sons Hasan and Husayn) explain their identities, albeit with differences, in transregional terms. Recently, this transregional focus has turned from South Asia toward the Islamic Republic of Iran.

Historians and anthropologists have focused on Muslim networks of scholars, merchants, and pilgrims that connect the Middle East with Southeast Asia. Especially with respect to the study of Islam in Indonesia, where political scientists and anthropologists approach Islam largely in terms of national politics and local cultures, this burgeoning body of literature on global Muslim networks offers both ethnographic insights into actual practices and an historical appreciation for the longue durée. The importance of this scholarship notwithstanding, much of this work focuses on formal networks of migration, trade, learning, and pilgrimage. In this respect, the cultural and political work of Islam has been largely confined to the study of either Muslim scholars or lay Muslims who participate in trade, travel, study, and migration. Here I shift the focus to a religious diplomacy tour that connected Muslims with states, citizen-believers, and global politics.

At the height of harsh authoritarian rule of the Suharto era, Islamic political activism was often the focus of the most intense of state repression. Because the Indonesian Communist Party had been destroyed in the 1960s, only Islamic organizations possessed the potential to mobilize substantial grassroots support. Thus, they were considered a particular threat to the centralized and rigid authoritarianism of Suharto’s New Order regime.

While there have been studies on the development of Islamic philanthropic organizations in fostering social welfare in Southeast Asian countries such as Indonesia and Malaysia, the role of international Islamic aid agencies, including those from Gulf countries, in their dealings with Southeast Asian domestic welfare issues remains unexplored. This essay discusses the growth of Gulf charitable organizations operating in Southeast Asia, particularly the reasons for this phenomenon and the types of activities in which these organizations are engaged, and then takes an in-depth look at two Gulf charities that are active in Indonesia, namely the United Arab Emirates’ (UAE) Asian Muslim Charity Foundation (AMCF) and Qatar Charity.

This essay introduces “Muslim professionalism” as a concept to examine the multifarious links between Islam and economic activity in the era of post-cold-war globalization and neoliberalism. Adopting a transregional perspective that conflates Muslim realities in Southeast Asia, Central Asia and the Middle East, the essay discusses the interlacing of local, national and global aspects and invites the reader to conceive Muslim professionalism through the lens of spatial mobility and cross-border connectedness.

This essay discusses private halal certification agencies, which have come to serve as a source of moral authority. The certificates that these agencies issue serve as “judgment devices” that allow entrepreneurs and consumers to transcend doubt about the quality and value of the products offered in the market. But what explains the authority of these agencies, which were able to turn pious aspirations into professional pursuit of analyzing and attesting to a business’s halal status? The argument here is that the authority of the certifiers is partly derived from transnational valuation circuits, through which local certification agencies draw on the authority of more established accreditors.

Dec 14, 2016
Men of the Mosque and Market: The Case of Malaysia
Patricia Sloane-White

This brief ethnographic essay explores developments in Malaysia’s Islamic economy, not by focusing on the technical, sharia-based structuring of investment products, but on the corporate culture that has emerged alongside it. Based on interviews conducted with Malaysian corporate elites, the author shows that the latter — mobile Muslim professionals with global aspirations and networks — believe that Islam and sharia not only provide an ethical and moral template for participating in economic life and the human engagements that emerge from it, but also for organizing and managing the very structures and social relations of corporations.

The state-run system of women’s religious seminaries in Iran is today probably the most successful in the entire Muslim world. No other country boasts so many women in its institutions of religious learning, and they enjoy popularity not only among Iranian women but Muslim women from all over the world. However, the scope of the religious education on offer for women is nonetheless limited. In this essay, Mirjam Künkler suggests why.