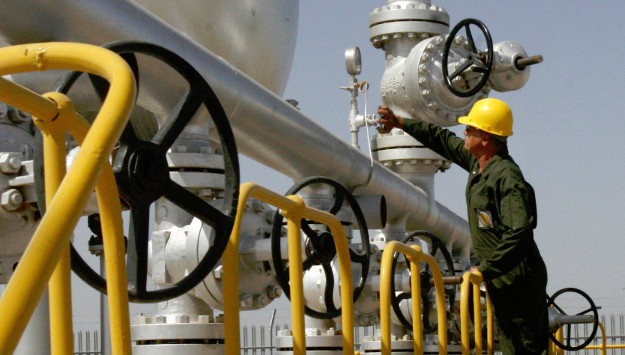 Tehran has rejected reports about explosions in the oil-rich Khuzestan Province on the border with Iraq. Earlier reports suggested that the group “Arab Struggle Movement for the Liberation of Ahwaz” had blown up two pipelines and warned of more attacks to come. The group justified its attacks to “protest at the continuing occupations” of "Ahwazi [Khuzestan] land" by Iranians.

Corroboration of this latest claim by Arab separatists from Iran is still ongoing. However, there is without doubt much disgruntlement among Iran’s Arab minority about the treatment by Tehran of ethnic and religious minorities. While the province of Khuzestan is home to the bulk of Iran’s oil fields, the Arab-minority population in the province has a long record of resentment against insufficient resources being diverted by Tehran toward socio-economic development. As a result, in the last few decades, an indigenous ethnic Arab movement has emerged that aims to pressure the central government in Tehran to change its present policies that marginalizes periphery areas in Iran where the country’s minorities live.