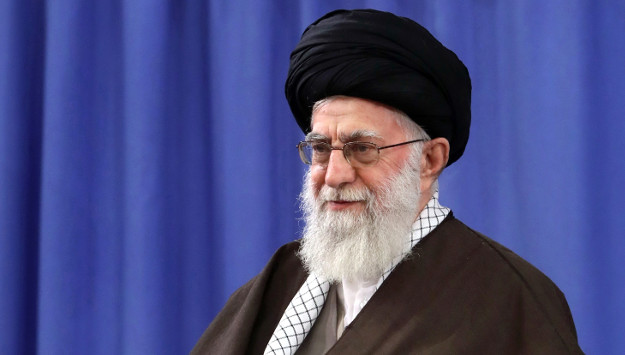 This week again Iranian leaders have been busy publicizing themselves as “promoters of Islamic unity.” On the one hand, Iranian leaders, like President Hassan Rouhani, speak of the illusive “great conspiracy” supposedly concocted by what he calls “big powers” to split the Muslim world. Meanwhile, Iran’s Supreme Leader Ayatollah Ali Khamenei frequently speaks of the importance of “Shiite and Sunni” solidarity. In his most recent remarks on 15 December, Khamenei urged for more revolutionary zeal and praised the culture of “martyrdom.”

Tehran’s policies today represent the biggest driver of sectarian tensions in the broader Middle East and South Asia. Iran hires, trains and deploys ethnic Shiite Hazaras from Afghanistan and Pakistan. It recruits amongst the Shiites in Kashmir and elsewhere on the Indian subcontinent. It then unashamedly funnels these militiamen to fight on behalf of the regime of Bashar al-Assad in Syria.

These non-Syrian and sectarian-motivated foreign forces are fighting an indigenous Syrian population that is overwhelmingly Sunni in its makeup. And the same Iranian blueprint and sectarianization has been underway since at least 2003 in Iraq where Tehran’s closest allies have been the most sectarian actors.

The central role Iran has and continues to play in fueling sectarianism is most vividly on display in Syria and Iraq, but it impacts many other regions. No Iranian public statement can wash this reality away.