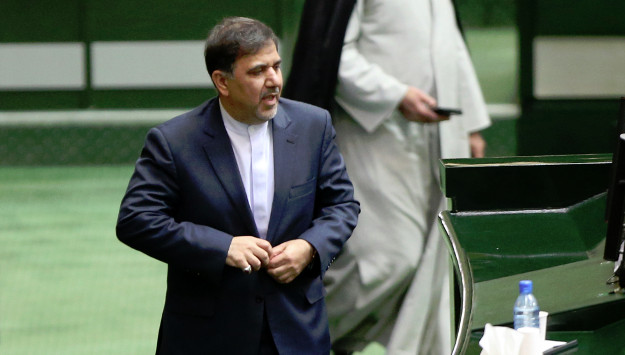 Abbas Akhundi, one of the more controversial ministers in the government of President Hassan Rouhani, has once again come under attack for his performance. This time the transportation minister is attacked for his insensitive handling of the emergency situation in the impoverished Balochistan province after the area was hit by heavy rain.

Akhundi is a favorite target of Rouhani’s political critics and there has already been one attempt to impeach him in the Iranian parliament although the necessary votes were not secured. Hardline deputies have been leveling charges of corruption against Akhundi, calling him a man who lives like a king and does not answer to the people because he does not feel he needs to do so.

While his political connections inside the Iranian regime are solid – he is the son of an ayatollah and was first made minister back in 1993 by then President Akbar Hashemi Rafsanjani – he appears as an irresistible target for the hardline faction in Tehran. His educational background in the West and his appetite for commercial engagement with Western firms – such as Airbus and Boeing – are used by his detractors to paint him as an aloof member of the Rouhani elite that cares little for the everyday concerns of ordinary Iranians.