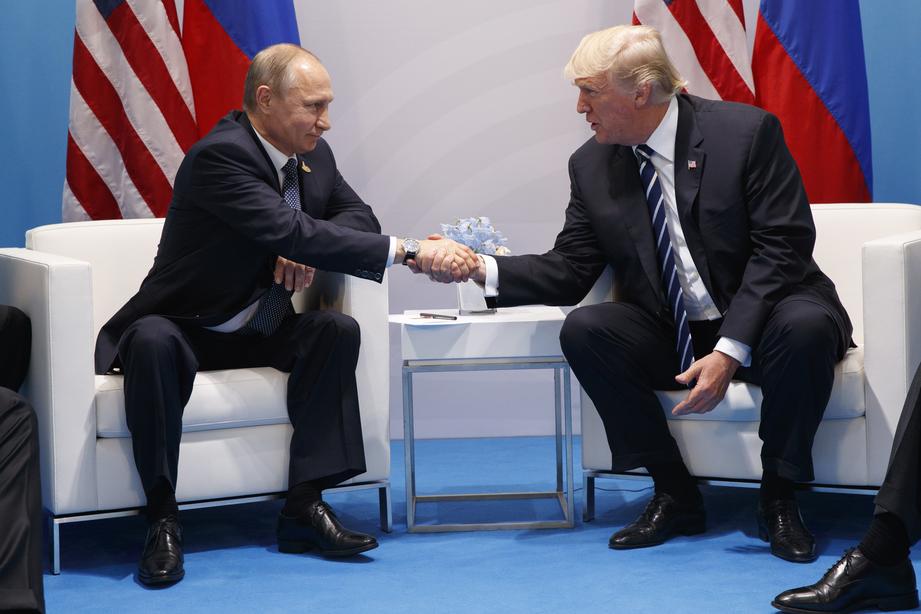 Read the full article on The Daily Beast.

The core principles underpinning the Trump administration’s new Syria policy are roughly as follows: The United States is only in Syria to fight the so-called Islamic State (widely known as ISIS) and is not in a position to directly challenge the legitimacy of the Bashar al-Assad regime, despite its many crimes. Meanwhile, it is to be conceded that Russia has invested heavily in Syria and its proposed establishment of “de-escalation zones” is the best path forward to securing stability.

With U.S. troops actively supporting our Syrian partners in a major assault on ISIS-held Raqqa, the second portion of U.S. Syria policy is being newly revealed by our expressed diplomatic support for Russian-mediated ceasefires and our direct role in negotiating one in Syria’s southwest.

While de-escalation by itself is a highly desirable state of affairs for humanitarian reasons, the U.S. is lending diplomatic cover to what is, in all respects, Russia’s foremost strategic mechanism for methodically guaranteeing an Assad victory by selectively freezing front lines in order to free up pro-regime forces to fight elsewhere.

By lending American support to such schemes, the Trump administration is failing to learn from recent history in Syria, where such agreements brought short-term stability to the benefit of one party over the other.

At the core of the agreement, which was sealed during a meeting between Presidents Donald Trump and Vladimir Putin in Hamburg last week, the U.S. and Jordan are responsible for coercing opposition groups to stop fighting, while Moscow will ensure the Assad regime, Iran, and Iranian-backed militias do the same.