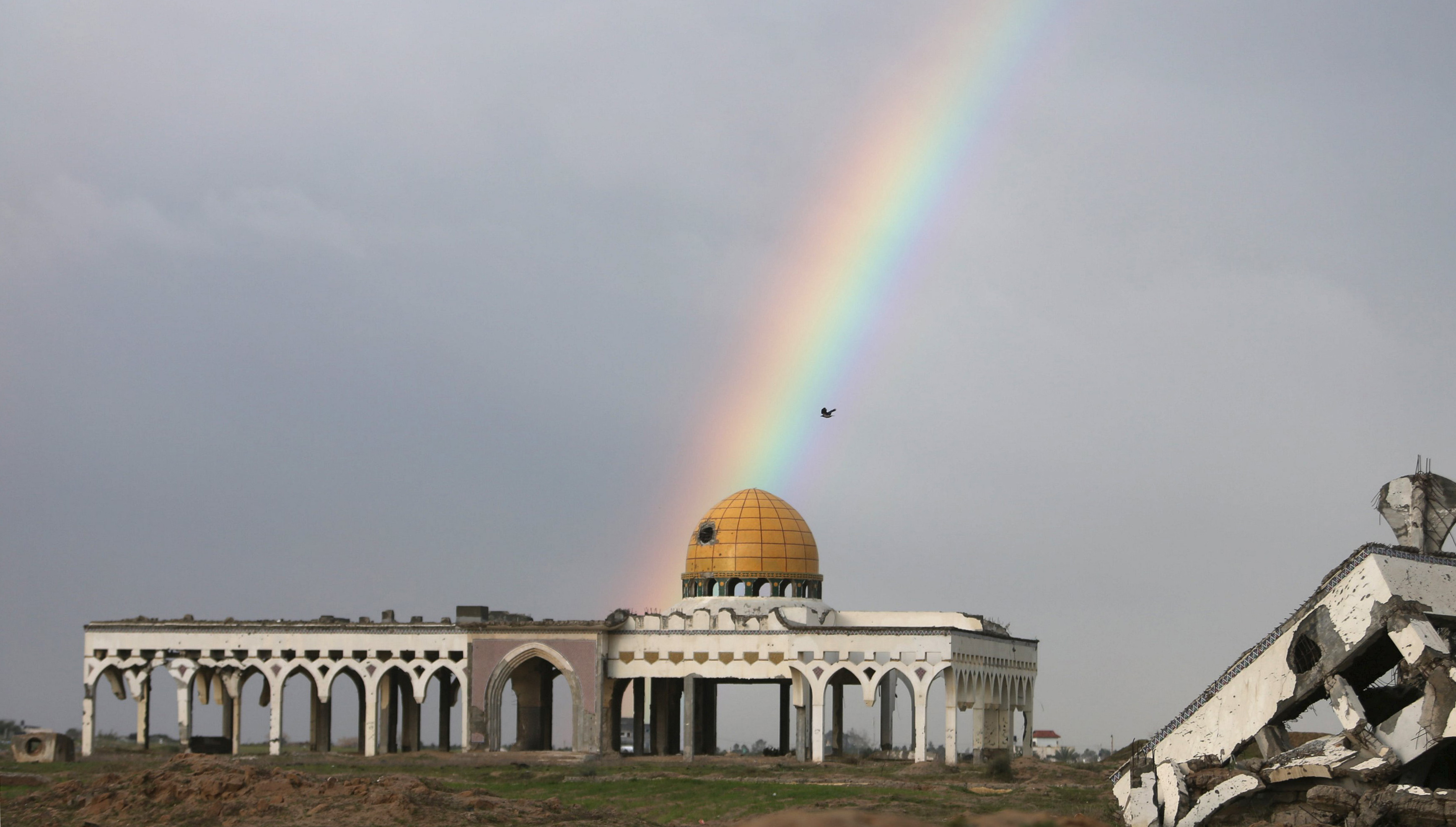 The need to address Gaza’s deteriorating humanitarian situation has become urgent not only to alleviate the suffering of the Palestinians in the Strip, but to ensure stability in the area. Israel’s recent proposal for an airport and seaport to be built on a manmade island off Gaza is demonstrative of the fact that Israel’s political and military establishment largely acknowledge that the status quo is unsustainable. However, a more immediate and effective option might be a U.N. administered airport inside Gaza that will allow a humanitarian air operation as well as removing the barrier to movement in and out of the Gaza Strip. This paper discusses the merits of such a proposal, which will help stabilize the Gaza Strip.