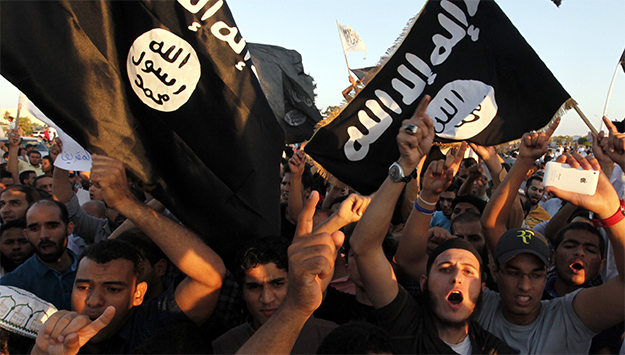 Salafi-jihadis have maintained an active presence in Libya due to a mix of push and pull factors. Historic participation in such groups, declining standards of living, the historical marginalization of minorities, and a pervasive sense of victimhood have all made Libya a ripe jihadi recruiting ground. Many Salafi-jihadis offer the status, salary, and services that the fractured state cannot provide. These movements can be diminished through investments like educational programs, aid to war-torn regions, demilitarization programs, and improved intelligence sharing by border officials in Libya’s neighboring states. However, until the political crisis that has plagued Libya for over three years ends, there is little Libya’s international partners can do to help confront these movements. And as long as the crisis continues, civil unrest will persist and institutions will remain weak. Such a scenario would provide the requisite chaos for the present Salahi-jihadi movements to flourish. 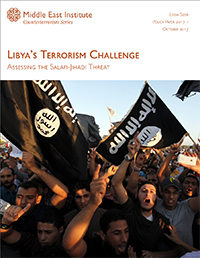