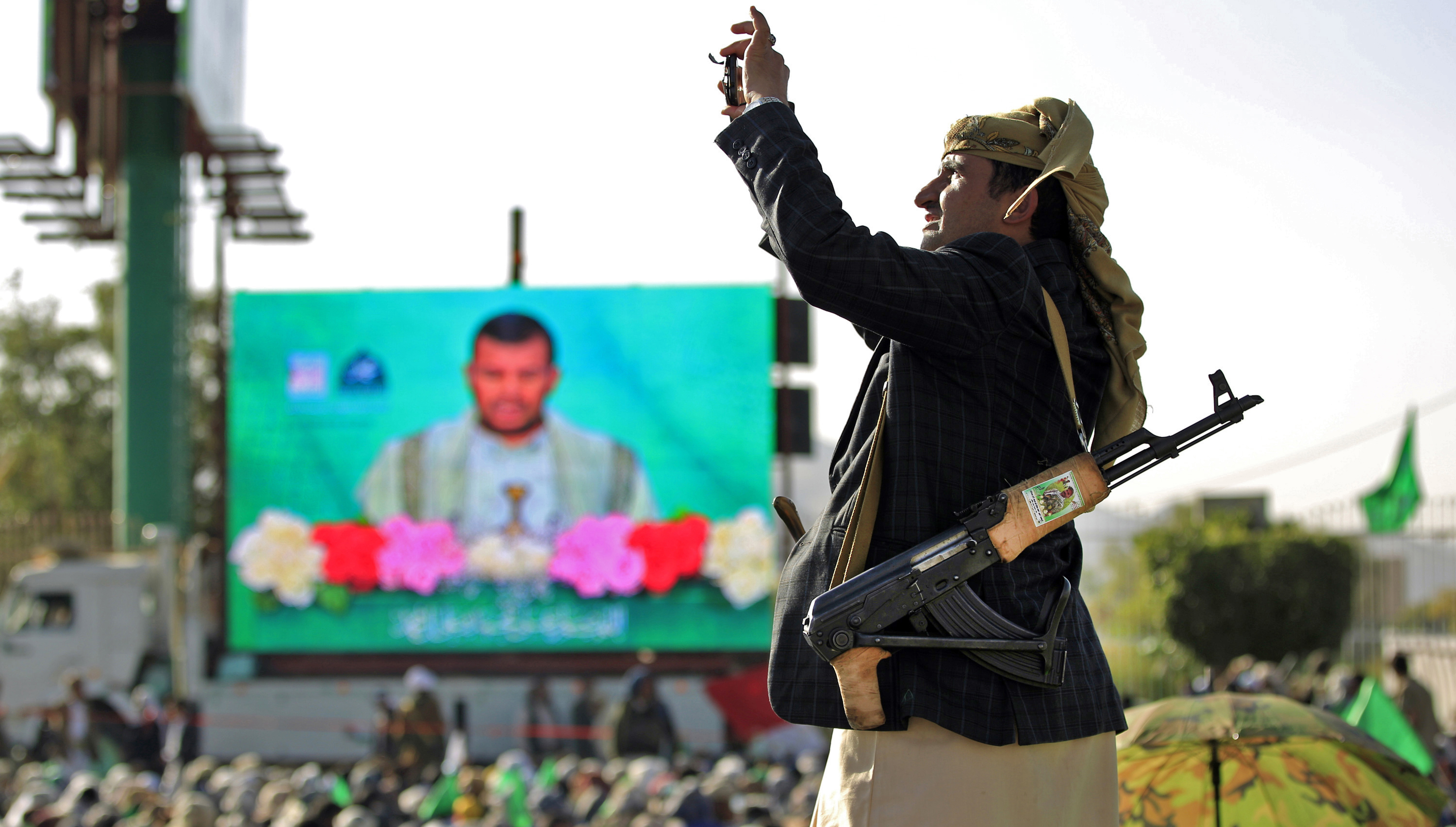 Regional conflict and internal chaos have allowed militant jihadi groups to rise and flourish in Yemen. This paper analyzes two of the most prominent such groups, al-Qaeda in the Arabian Peninsula (AQAP) and the Islamic State in Yemen (ISY), by scrutinizing the factors that led to their respective ascents and examining the challenges and pressures that have caused their respective declines.

By comparing and contrasting their operations, respective styles of leadership, and varying levels of community integration, this paper charts the path of jihadi militancy in Yemen and assesses its future in Yemeni politics and society.

Read the paper in full