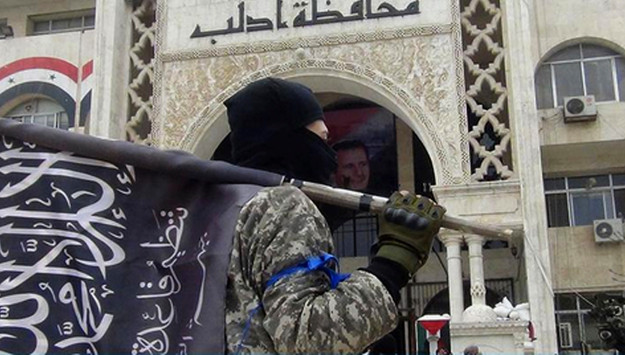 The jihadi group Jabhat al-Nusra announced on July 28 that it had severed all ties to al Qaeda and established a new movement in Syria: Jabhat Fateh al-Sham, or “the Front for the Conquest of the Levant.” The unprecedented move was formally sanctioned by al Qaeda’s senior leadership and comes as the group has also revealed its leader’s identity for the first time.

In a video statement televised simultaneously on pro-opposition Orient News and on Al Jazeera, Jabhat al-Nusra leader Abu Mohammed al-Jolani — whose real name was separately revealed to be Ahmed Hussein al-Shara — presented the split as one driven by a desire “to form a unified body” of Islamist forces and to bring together the disparate factions of Syria’s revolution to best ensure the credible defense of Islam from attack. Continuing a long-held theme, Jolani introduced Jabhat Fateh al-Sham as a movement that would exist to “protect” and to “serve,” rather than to rule or oppress. He also said that the international community’s increasing attention to the group, due to its al Qaeda links, was a reason for “the complete cancellation of all operations under the name of Jabhat al-Nusra.”

Nobody should be confused by this maneuver: Jabhat al-Nusra, which is also known as the Nusra Front, remains as potentially dangerous, and as radical, as ever. In severing its ties to al Qaeda, the organization is more clearly than ever demonstrating its long-game approach to Syria, in which it seeks to embed within revolutionary dynamics and encourage Islamist unity to outsmart its enemies, both near and far.